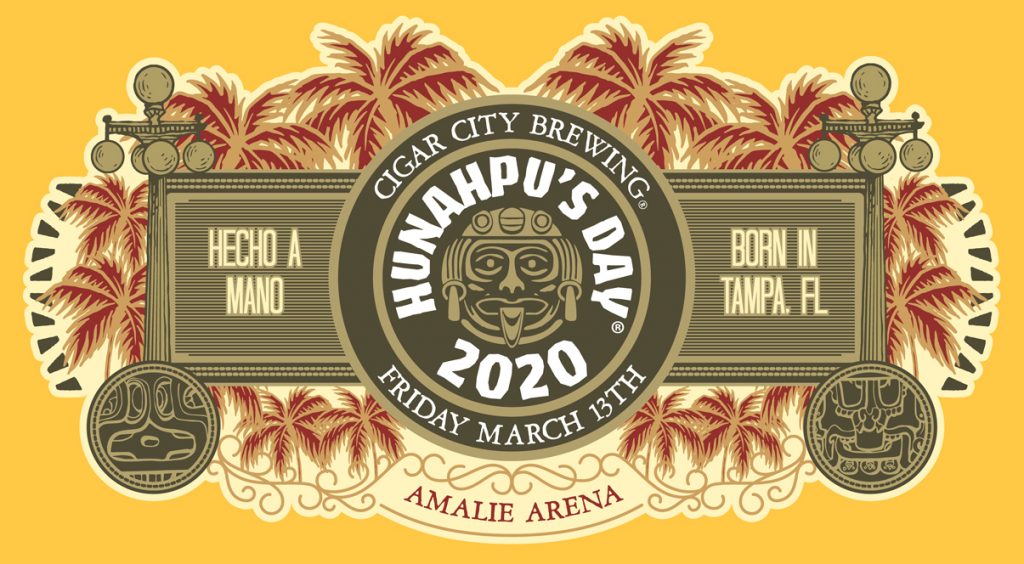 We are excited to be joining Cigar City Brewing, over 100 other breweries, and thousands of beer lovers from around the world in celebrating the 11th annual Hunahpu’s Day craft beer festival in Tampa, Florida. Centered around the annual release of Hunahpu’s Imperial Stout, this festival offers beer lovers the opportunity to taste some of the world’s rarest and most sought-after beers in unlimited 2 ounce pours while rubbing elbows with the brewers themselves. We’ll be pouring up El Coy (a special Guild Day release of mango and lime mead aged in Aperću barrels) and our new Barrel Aged Peanut Butter Jelly Crime aged in Double Barrel Aged Aphrodisia Barrels! 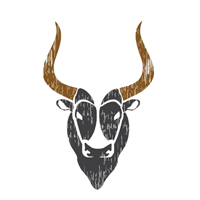